only shipping in Switzerland !!!

Kai Lenny: “The biggest thing to happen to foiling since foiling.”

Keith Teboul: “The Ginxu range marks a new chapter in foilboards for both high performance riding and entry level ease of use. We’re mindblown, and keep getting more psyched every time we ride them.”

The Ginxu’s revolutionary design features the Step Bottom (patented), a cutout on the entire bottom rear 1/3 of the board, including the foil box. This creates an unprecedented connection to the foil, in fact the most direct connection of any foilboard to date. It’s like Gravity Control. For touchdowns, it reduces catching and deceleration leading to getting stuck or falling, because when the bottom of the board now recontacts the water, the rear section and foil are still ‘airborne,’ so you receive Automatic Lift and can easily take back off. Most surprisingly of all it makes it incredibly easy to initially take off, because the moment you get a little bit of speed on the water and the board starts to rise to the waters’ surface, even though the front 2/3rds of the bottom of the board is still in the water, the foil is already out of the water and flying, creating an Ultra Boost, getting you going much quicker than traditional designs.

This is the full story of how the Step Bottom (patented) came about: Needs demand change, and in the summer of 2020, Kai came to Keith needing three things. 1. more control of his foil 2. less catch when touching down from radical maneuvers and 3. even less swing weight.

This has always presented a catch-22. Stretch a board out in length so that its thinner and therefore a closer connection to the foil, and the setup becomes much less agile. Go with a compact shape, add cutouts where possible, and you have a more agile board but less connection to the foil, and also more bulk. But Keith already ad an idea in mind.

Elliot Leboe, longtime waterman and pioneer windsurfer, kiteboarder, and now foiler, is one of the top videographers on Maui and a KT R&D rider. He’s accumulated more footage of foilers across multiple disciplines than probably anyone. After watching hours of foiling footage for various projects, Elliot noticed that most of the time when people nosedive, it’s not because the board is short, but that when the board touches down, the rear section ‘holds’ the board, and so then with the momentum, the rider goes flying over the front.

His footage validated Keith’s initial idea of removing the rear bottom section, and confirmed the need to add sharper rails on the bottom beveled section, so that like a race board, the rails would immediately release from the water, making it possible to take off with as little friction as possible.

The idea was born. Keith immediately created prototypes in the 25/35/80/110 L sizes. The testing team of Keith, Kai, Elliot and Casey proceeded to run through the range, hunting locations across Maui where no one could see them, sometimes bringing board bags into the water, or if someone passed by on a downwinder, coming off foil and sinking the board, so no one could see the bottom. Stealth mission.

We were all mindblown. Kai right away started pulling combos with more speed and flow than ever before. Keith and Elliot couldn’t believe how responsive the foil was now becoming. And Casey, winging and windfoiling the bigger sizes, wouldn’t stop how much faster these boards took off.

The Achilles heel of these prototypes was the construction and durability. The cutout made an obvious weak point, and Kai found it pretty quickly, snapping his first few prototypes. Back at the factory, Keith, Thierry, Byran and Mike realized that by making the core of the board high density foam, rather than standard foam, they’d create a much stronger base structure, and increase the responsiveness of the board even more. They had achieved ultra tight durability. Full PVC Sandwich, Carbon Monocoque Construction, S-Glass, not exactly your standards in foilboards. Kai was called, and these next prototypes not only lived up to his vehement beatings, but the performance had been increased yet again. Benefiting off of our knowledge in windsurfing constructions, where waveboards withstand double forward loops, we are able to achieve a board that simply lasts, period.

The Ginxu is still young, but its advantages have been repeatedly proven already. It’s bold, it’s new, and it will redefine the next generation of what’s possible in foiling. Every KT Surfing rider says the same thing: When can I get mine? 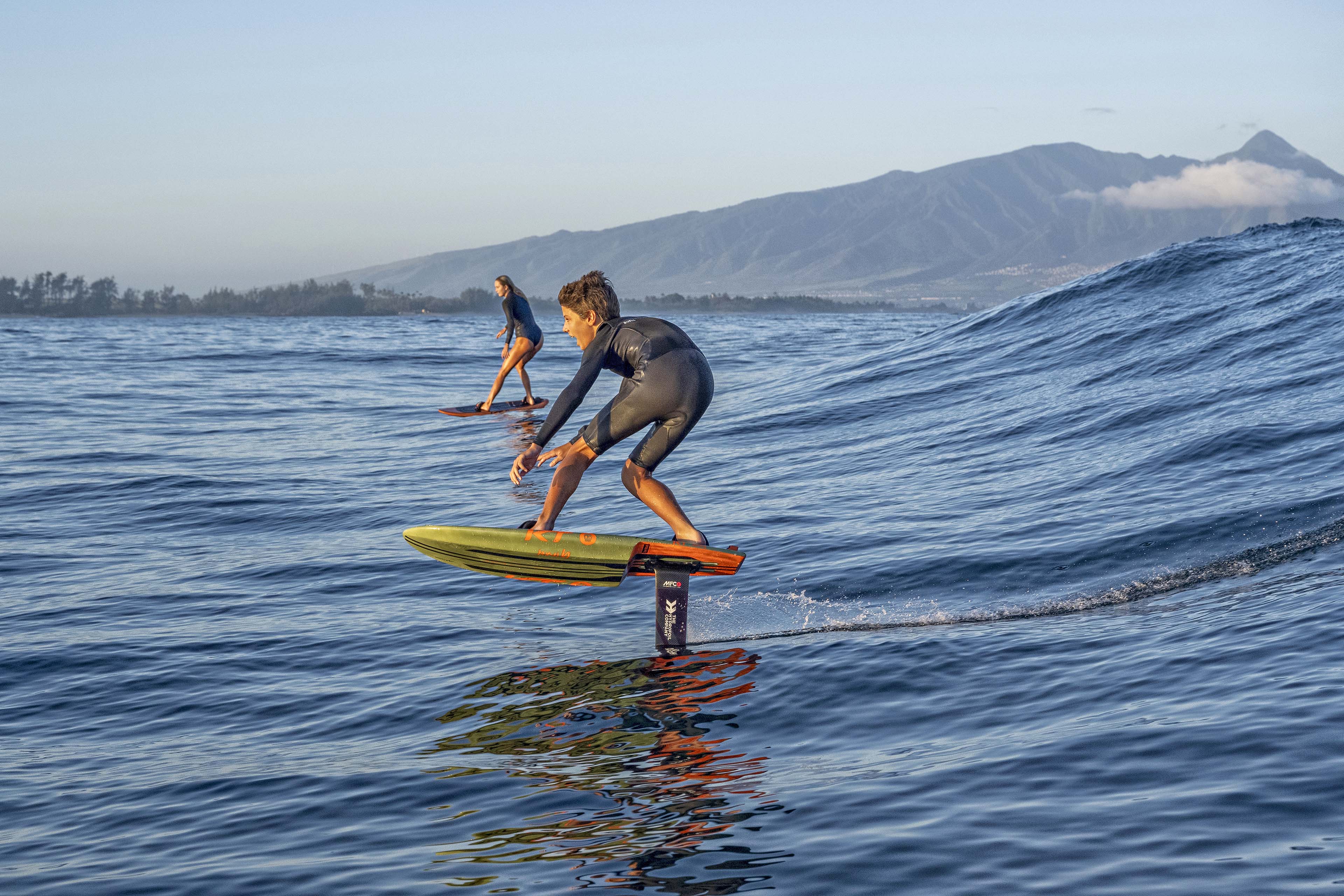 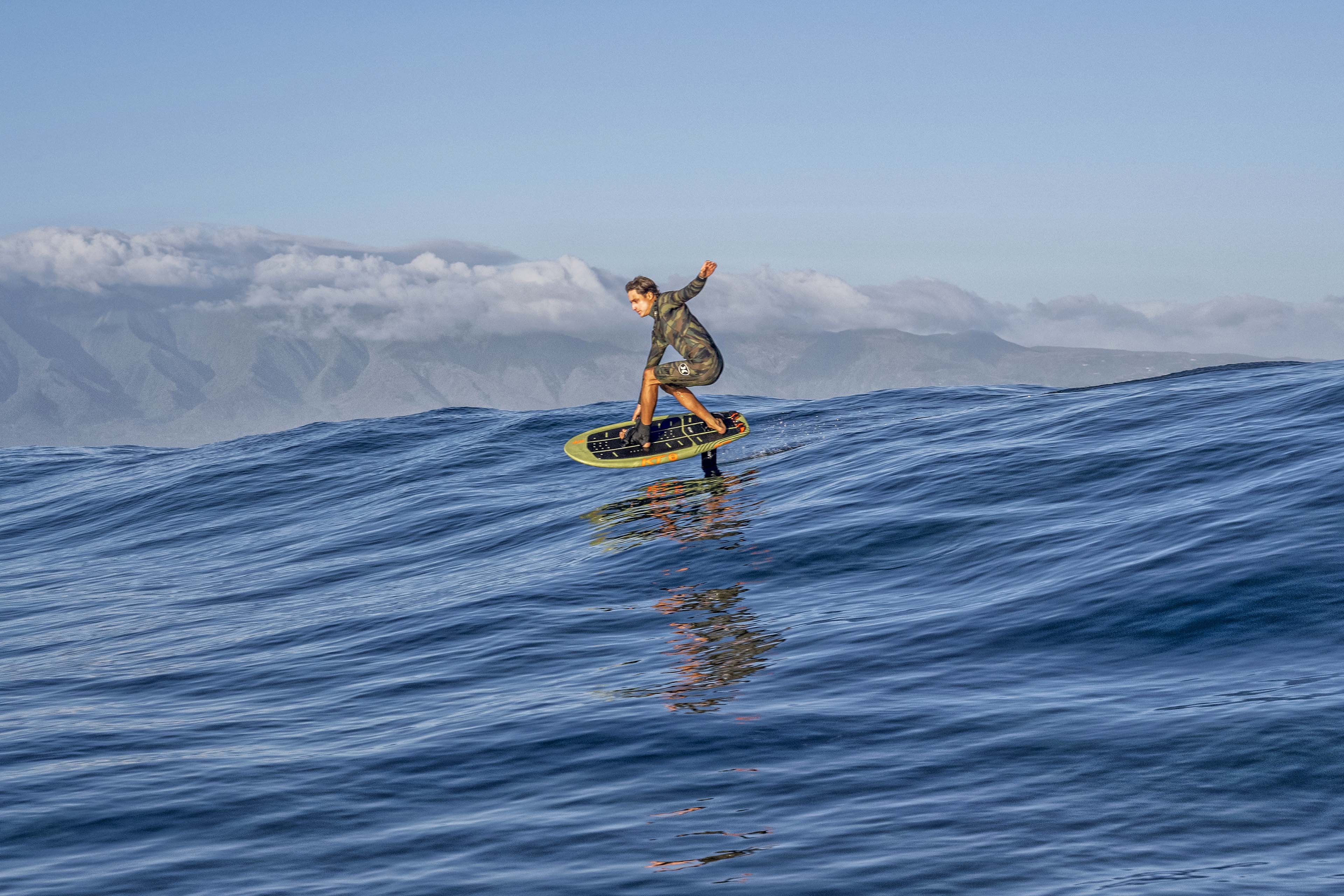 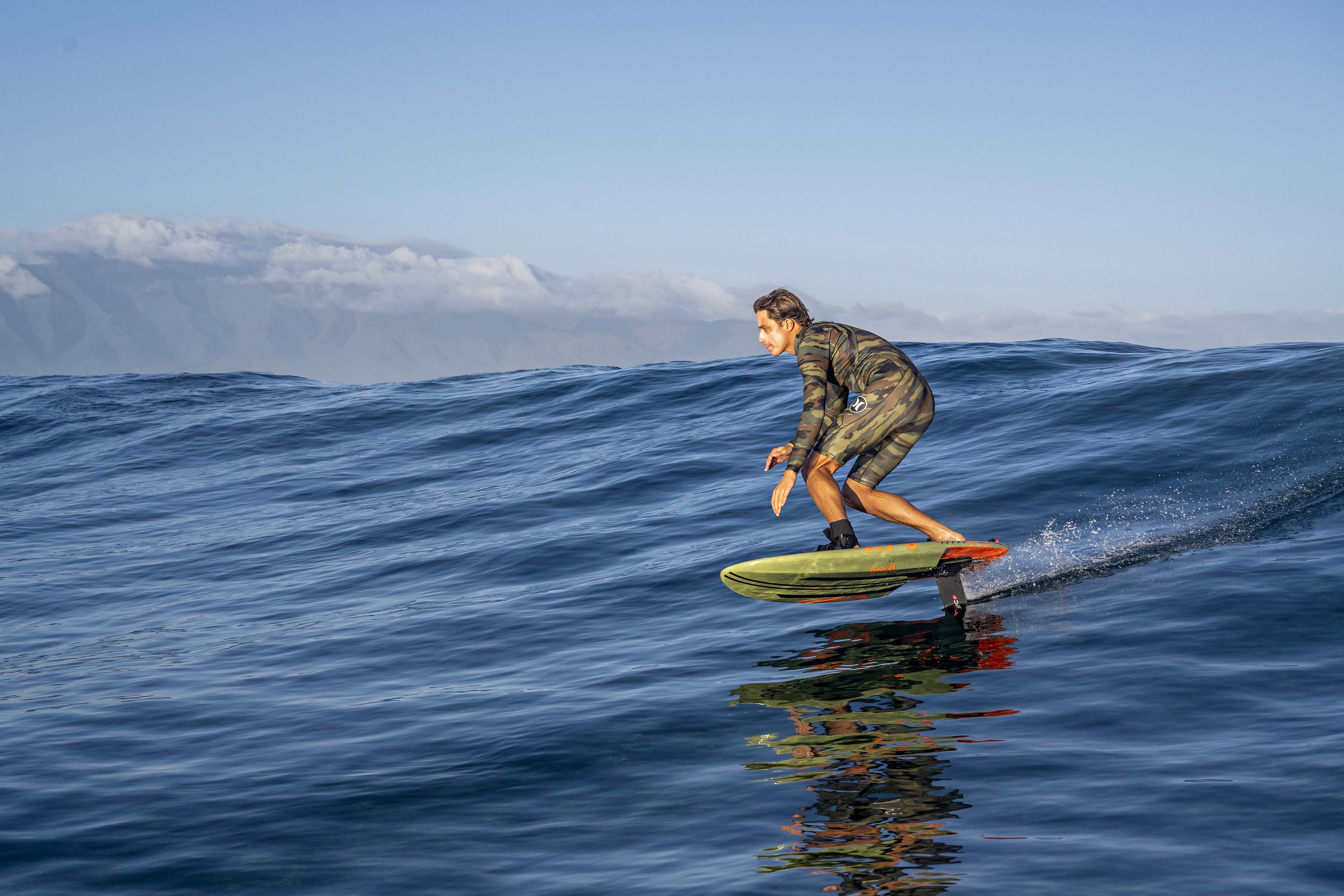 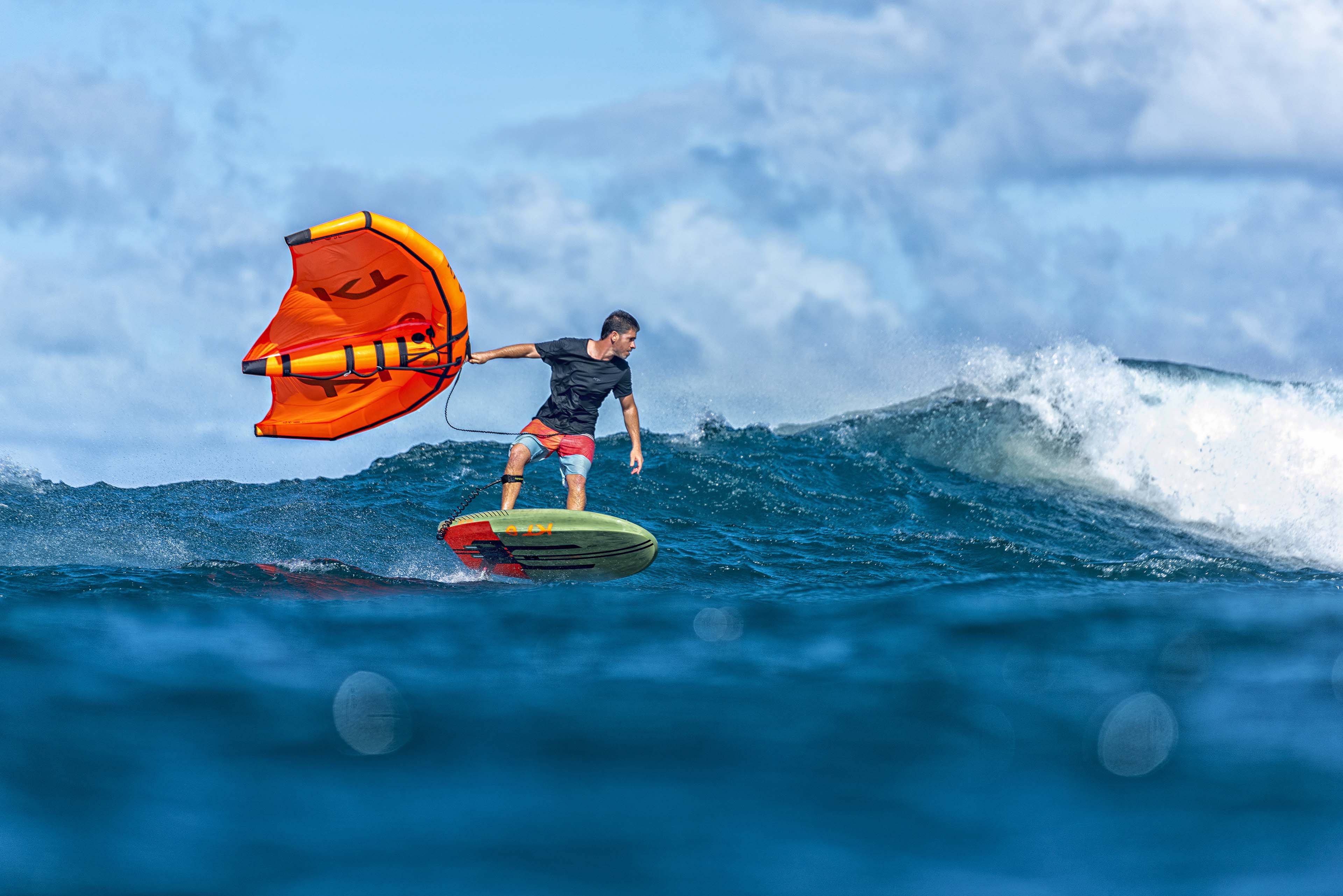 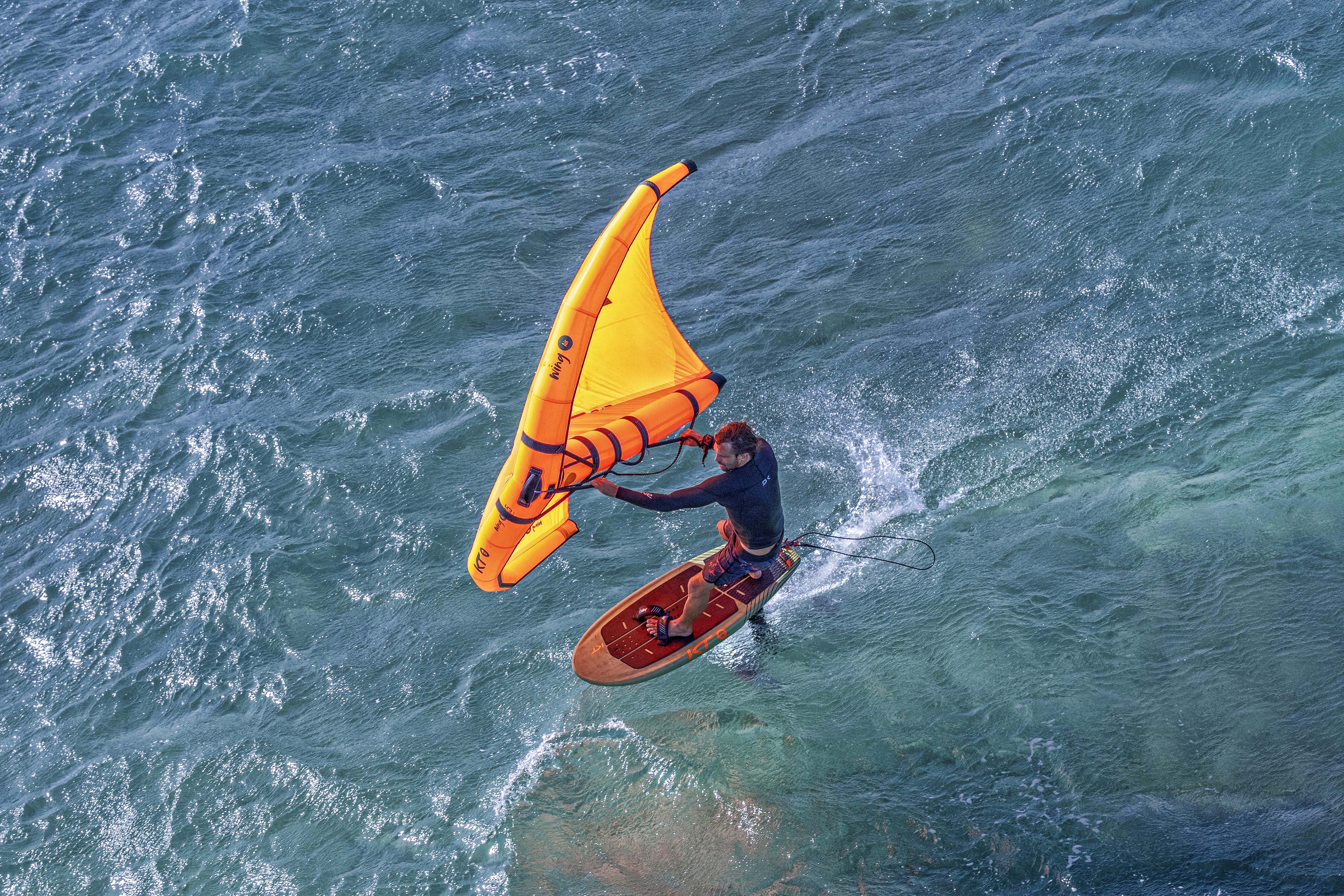 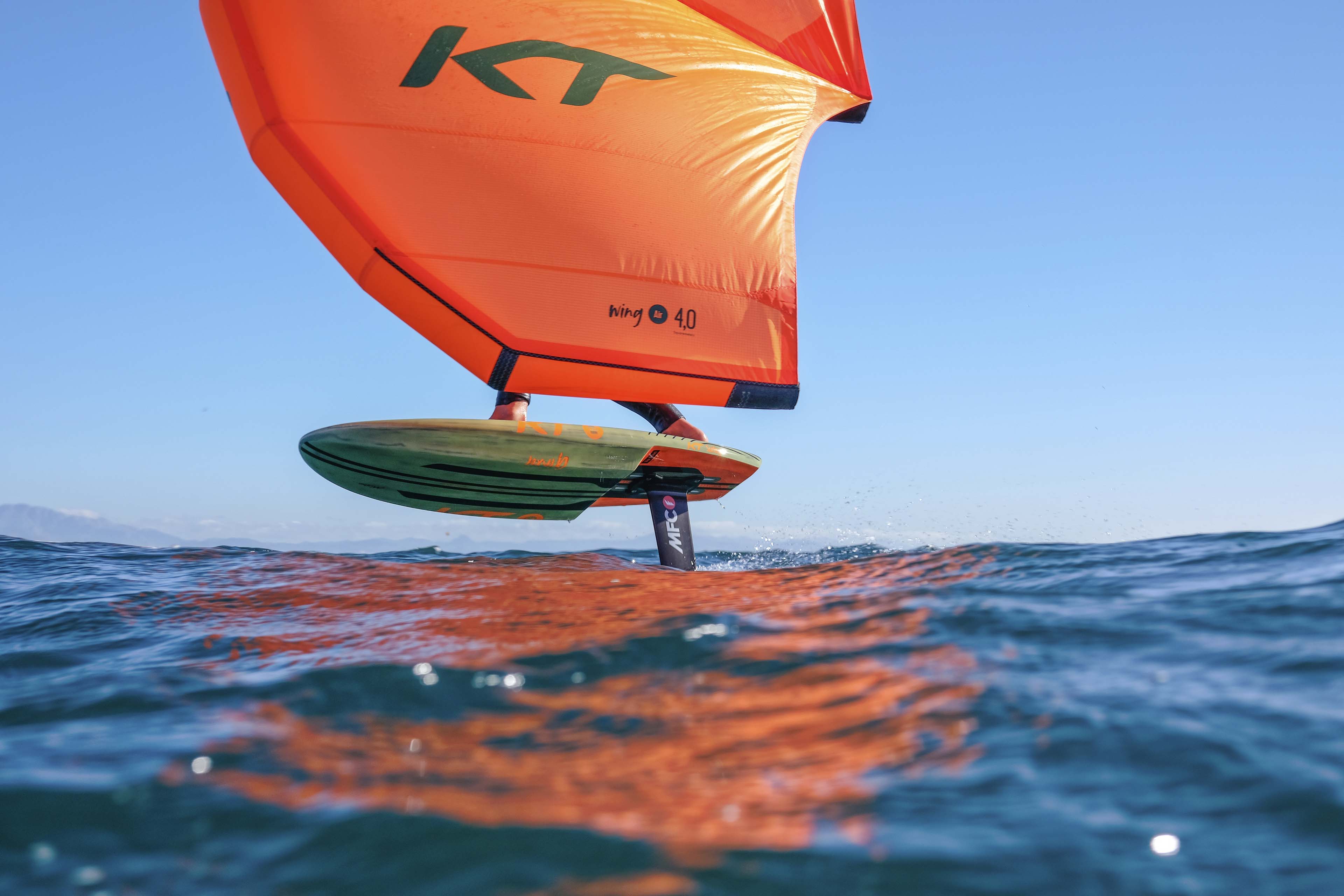 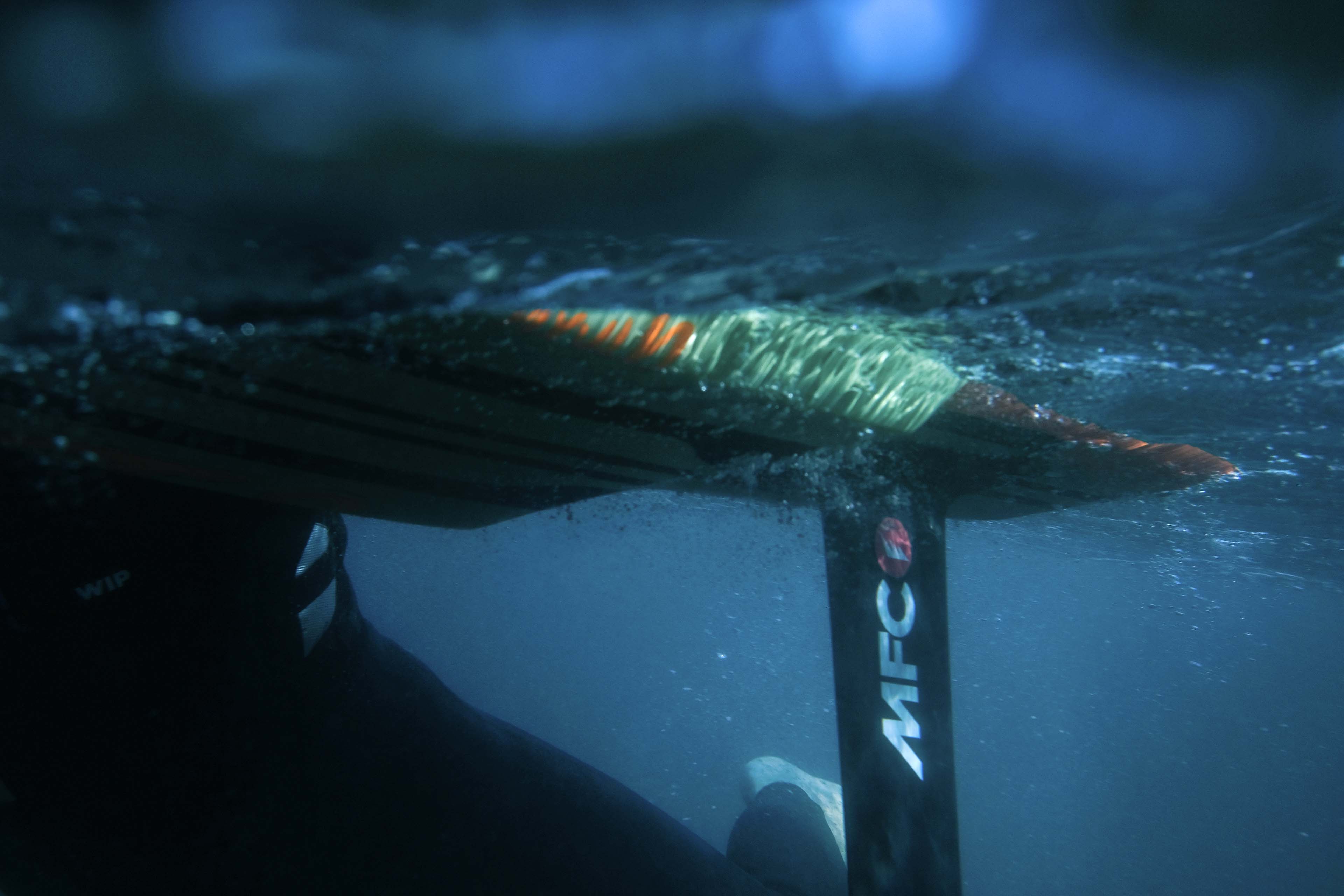 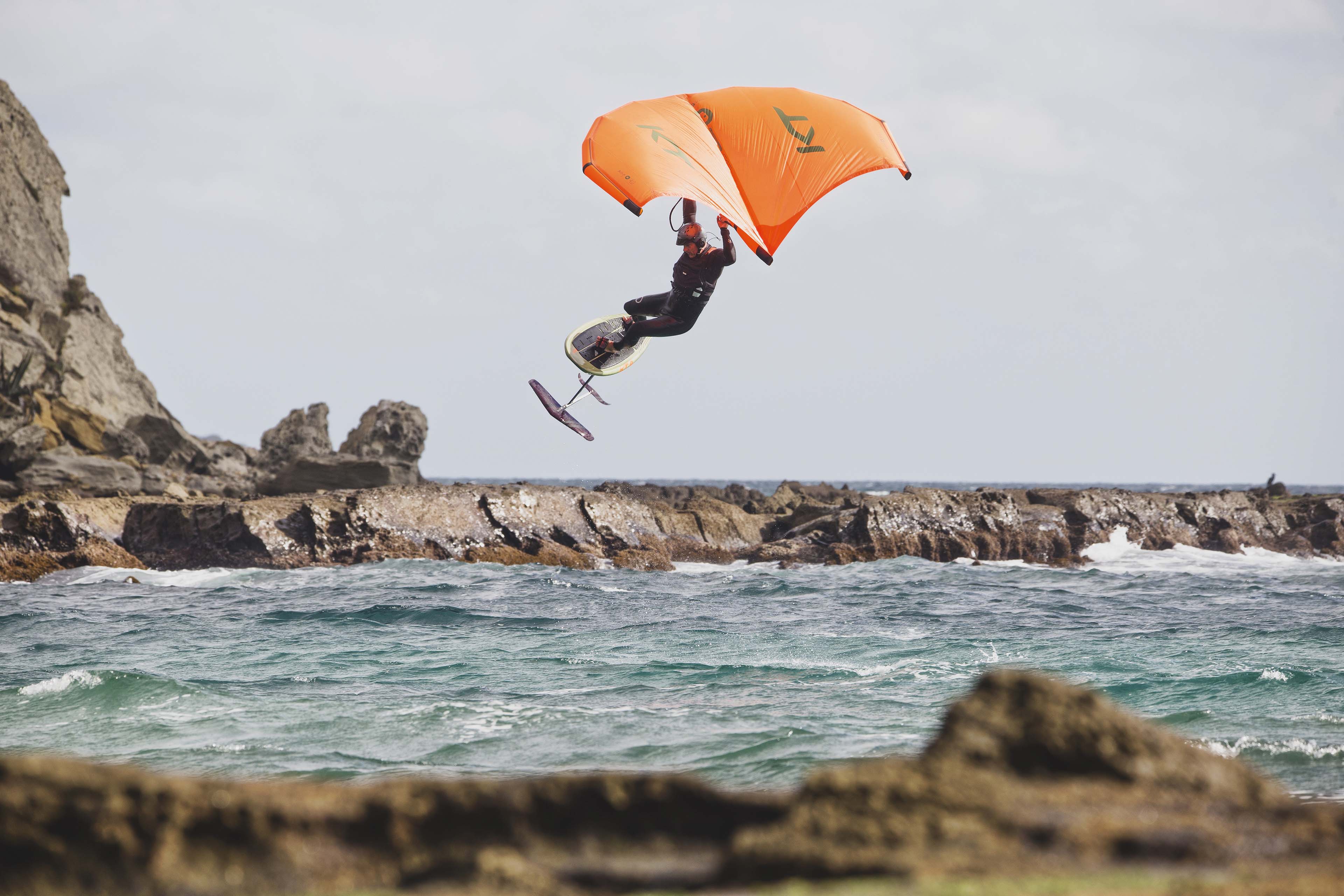 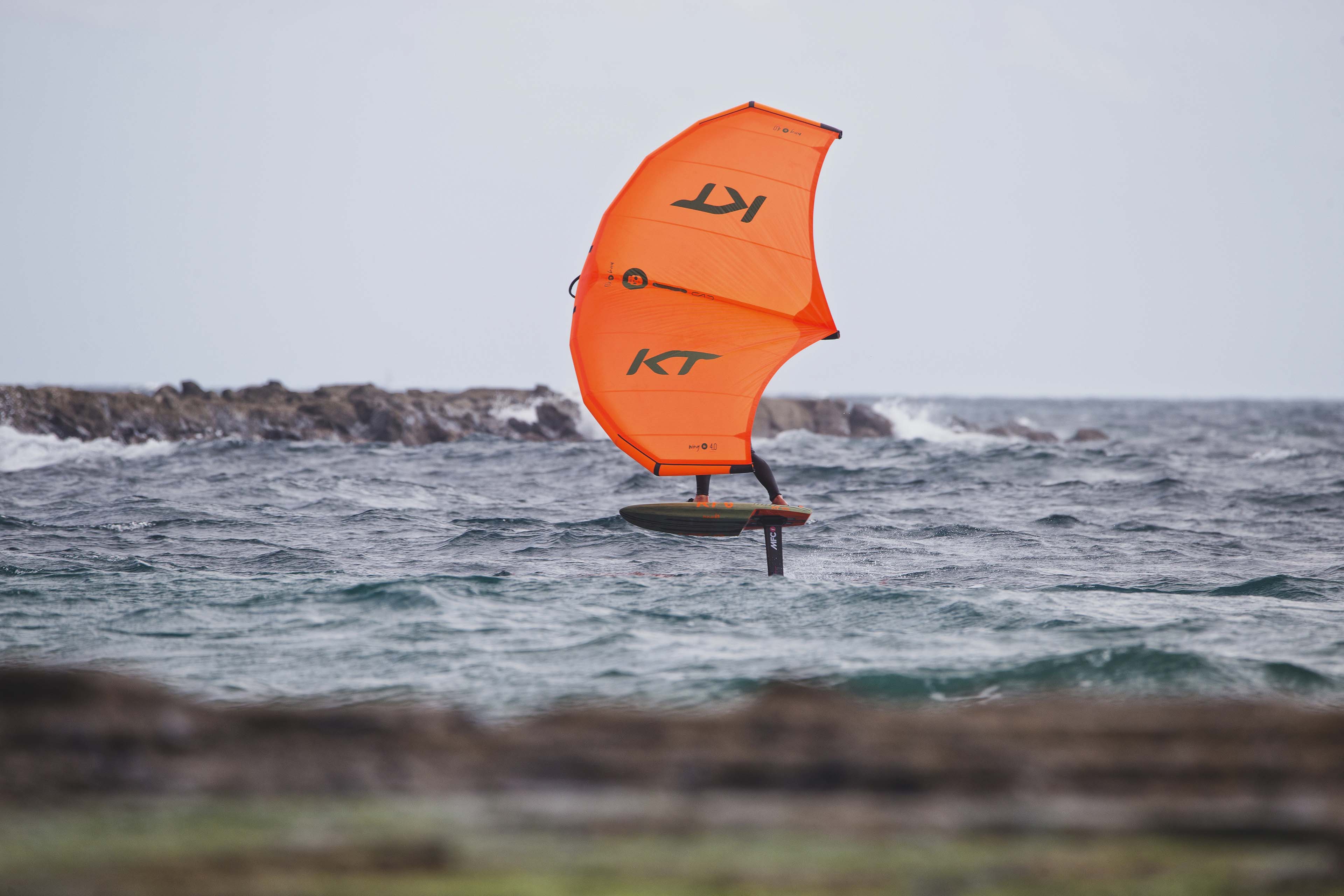 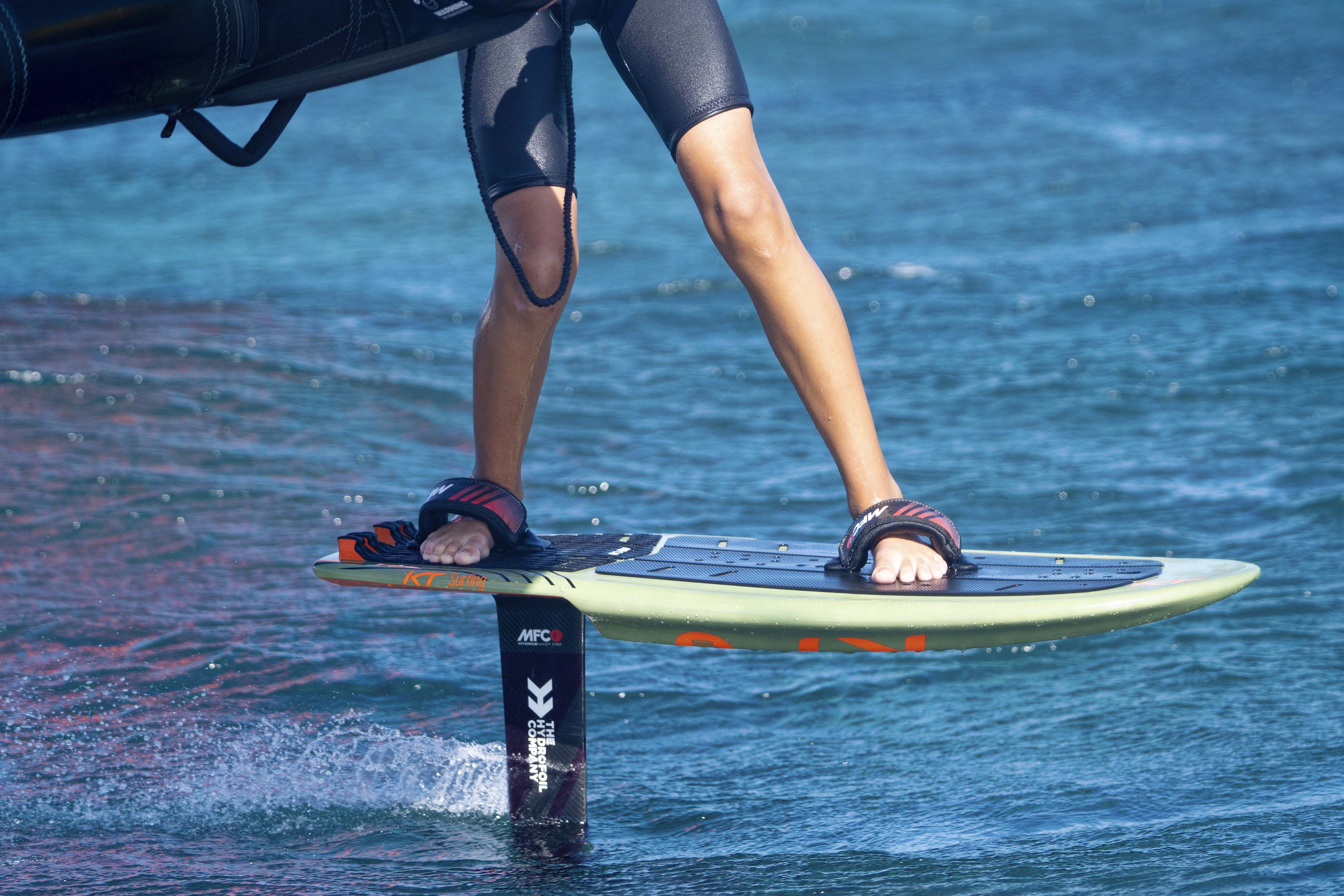 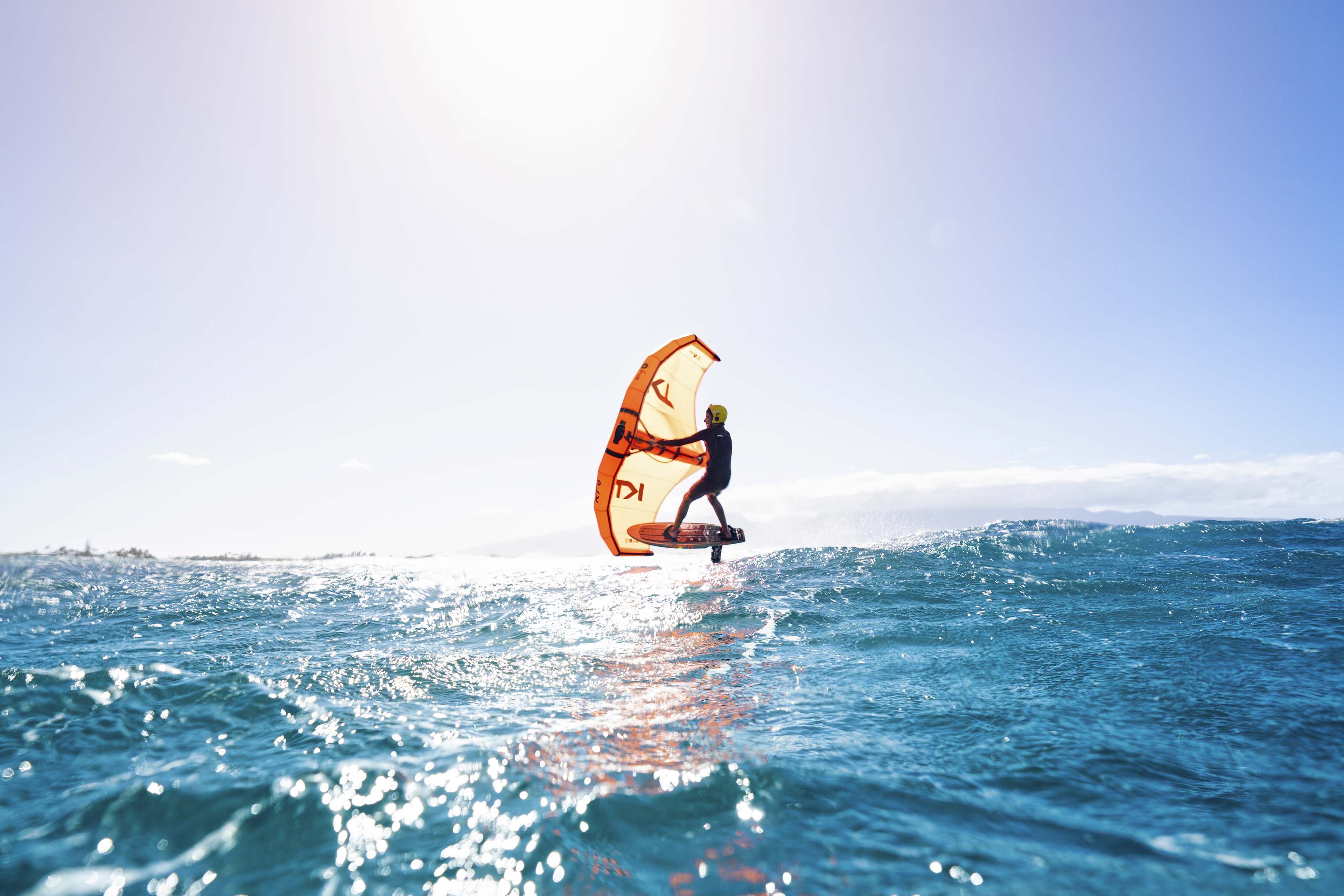 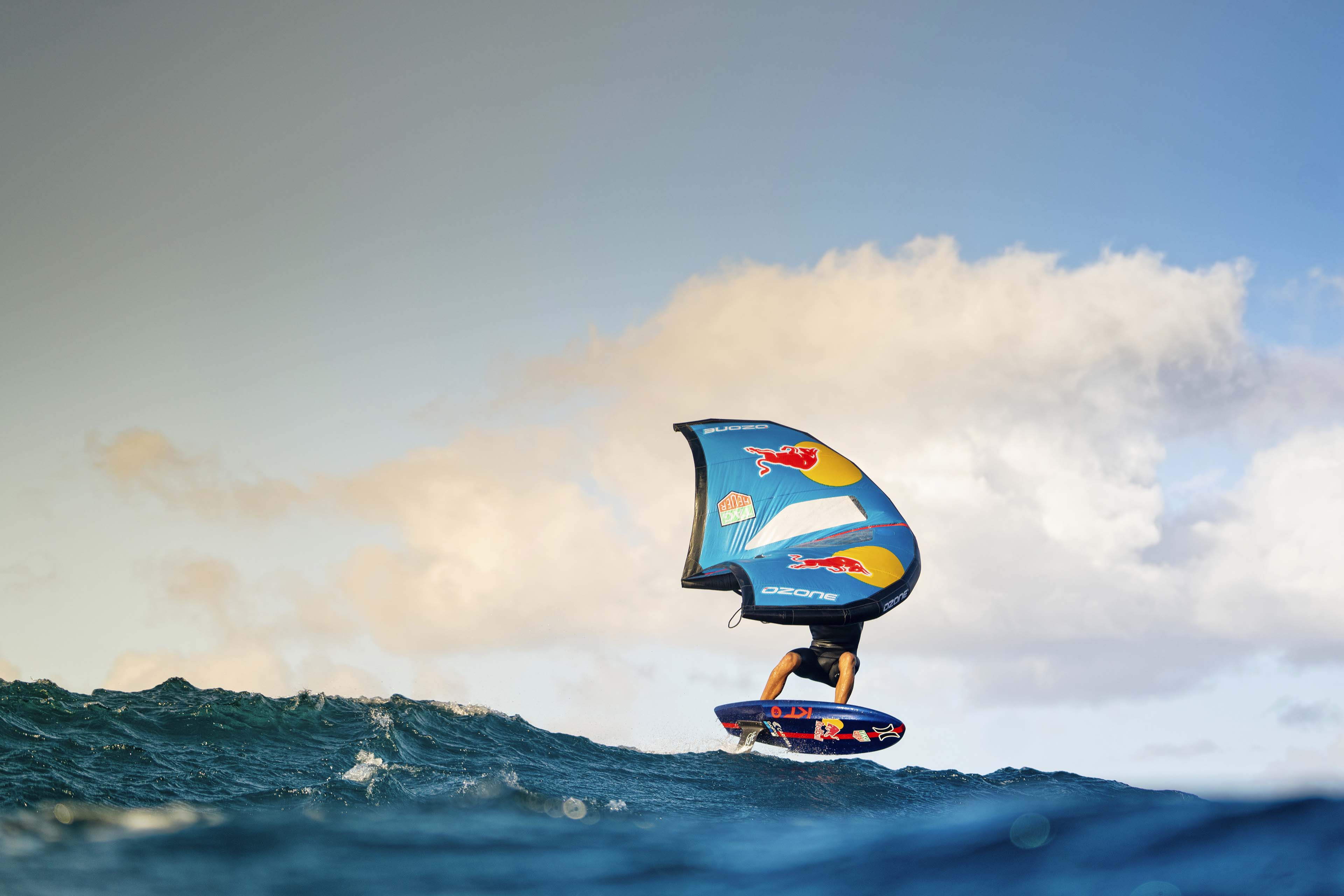 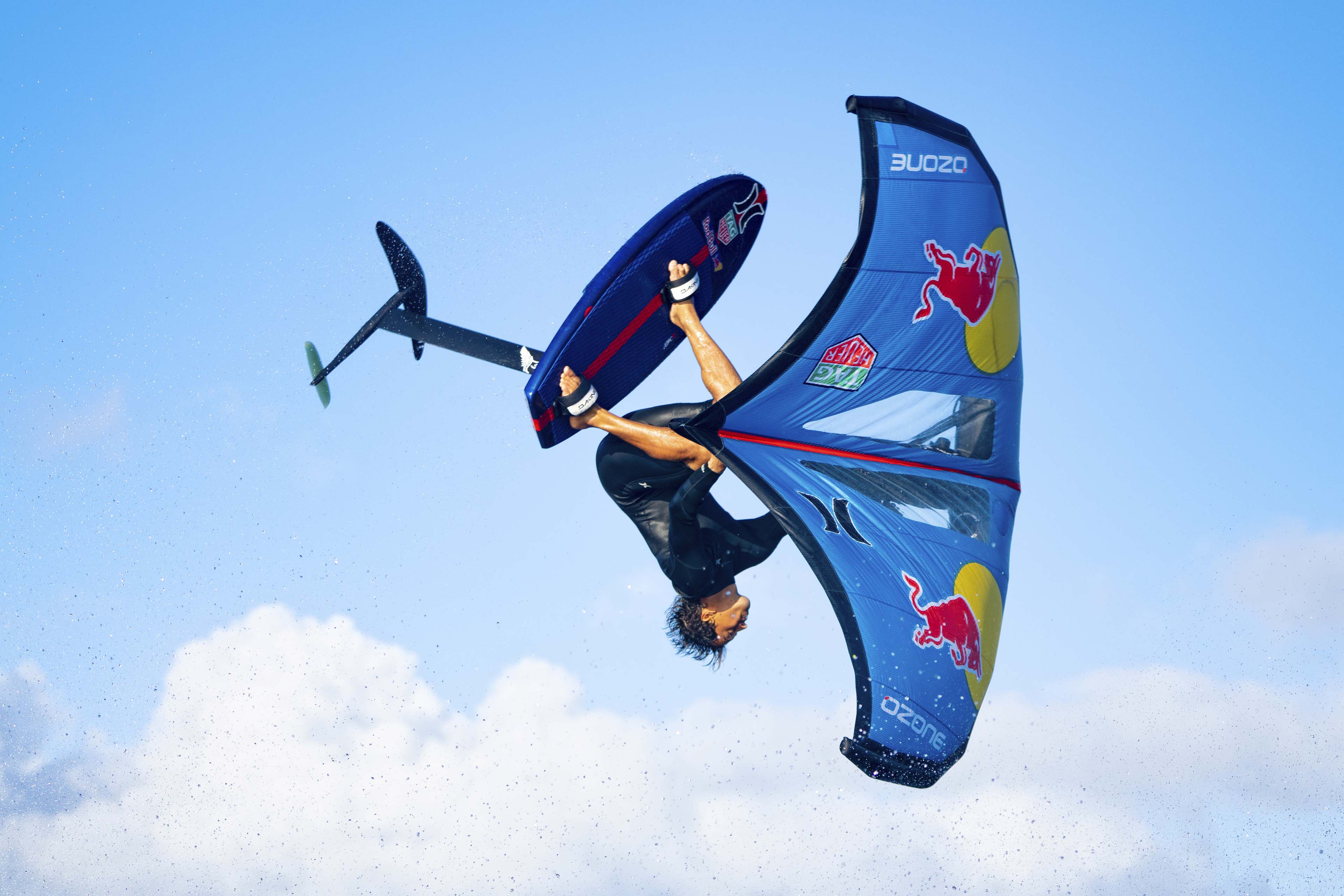 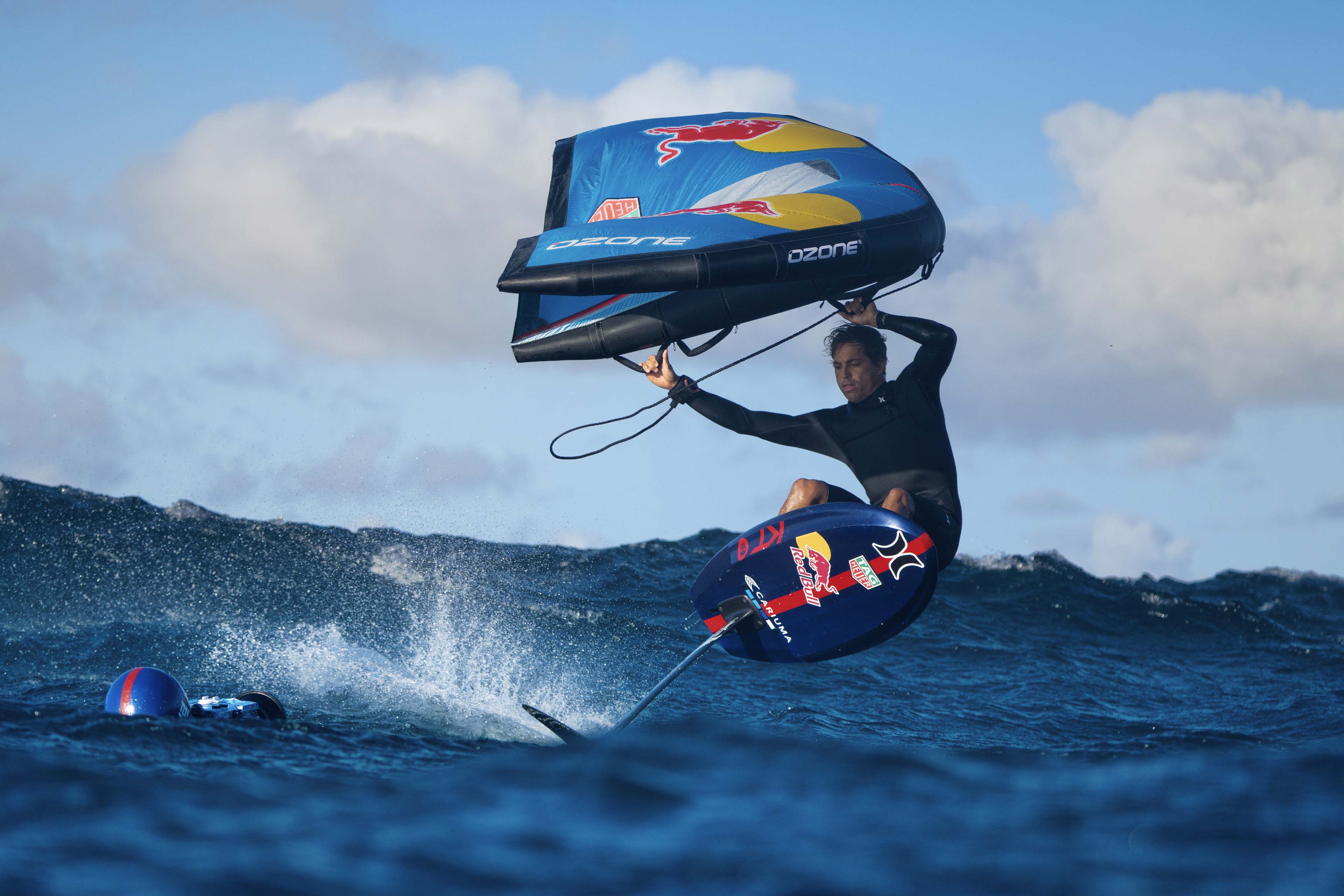 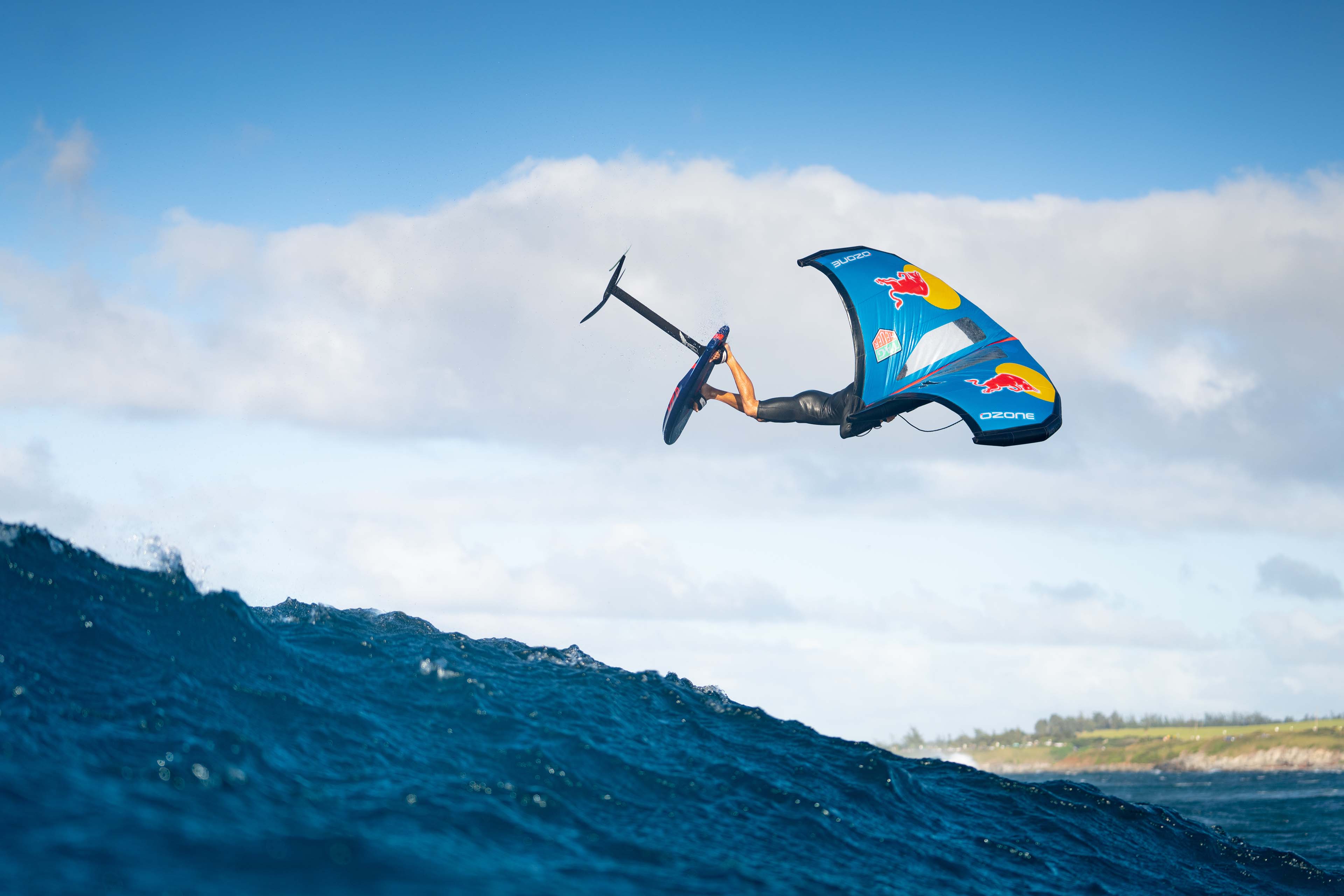 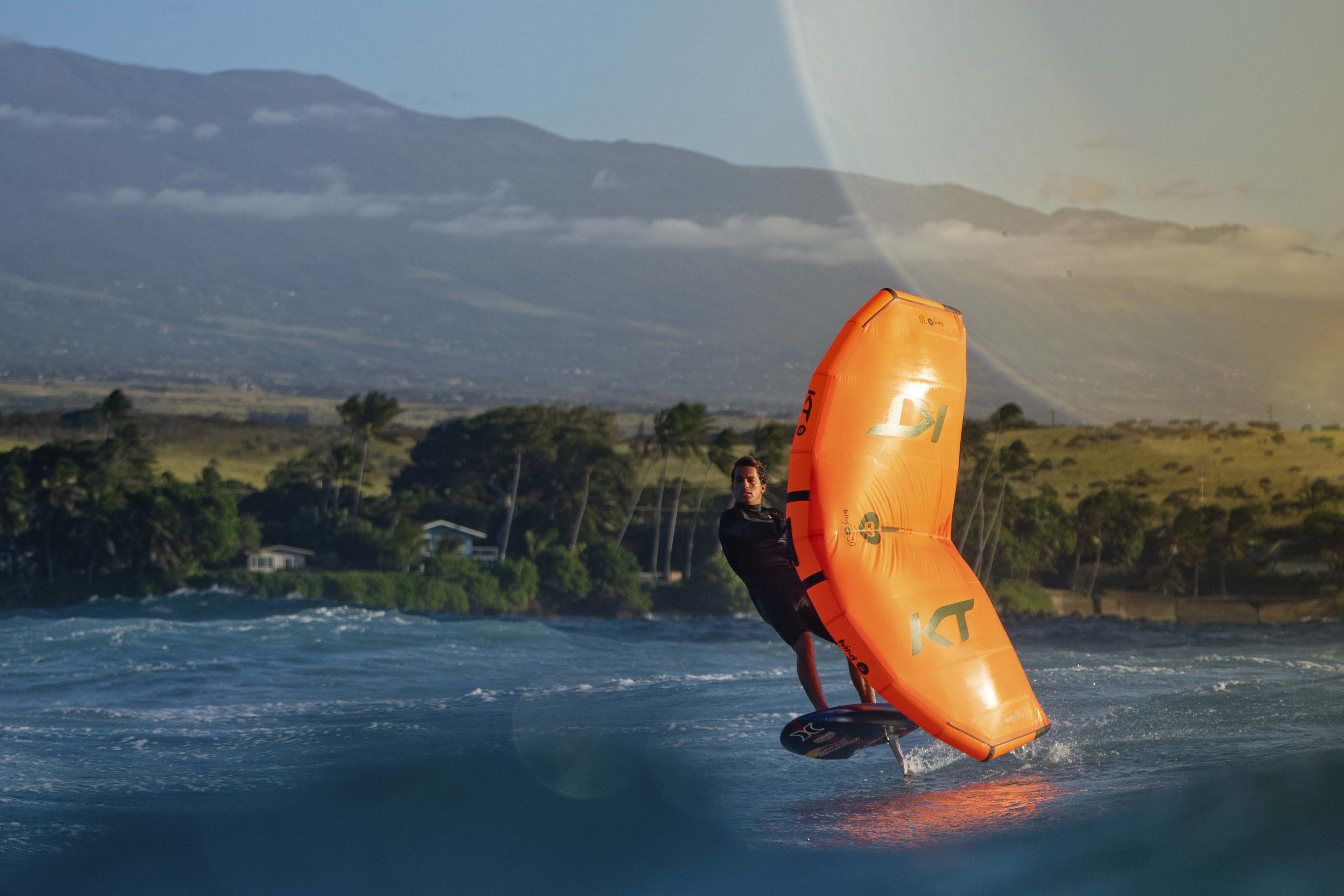 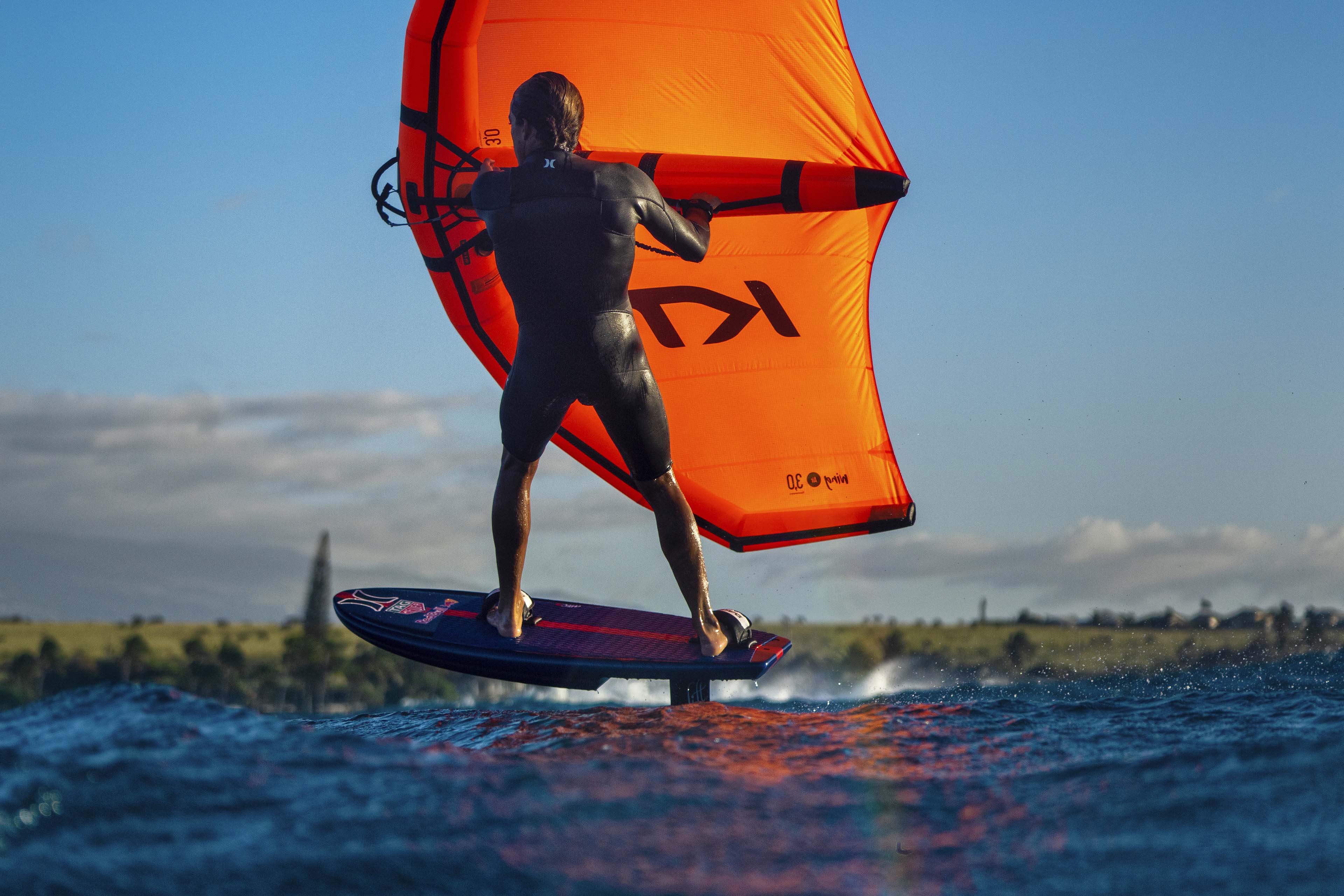 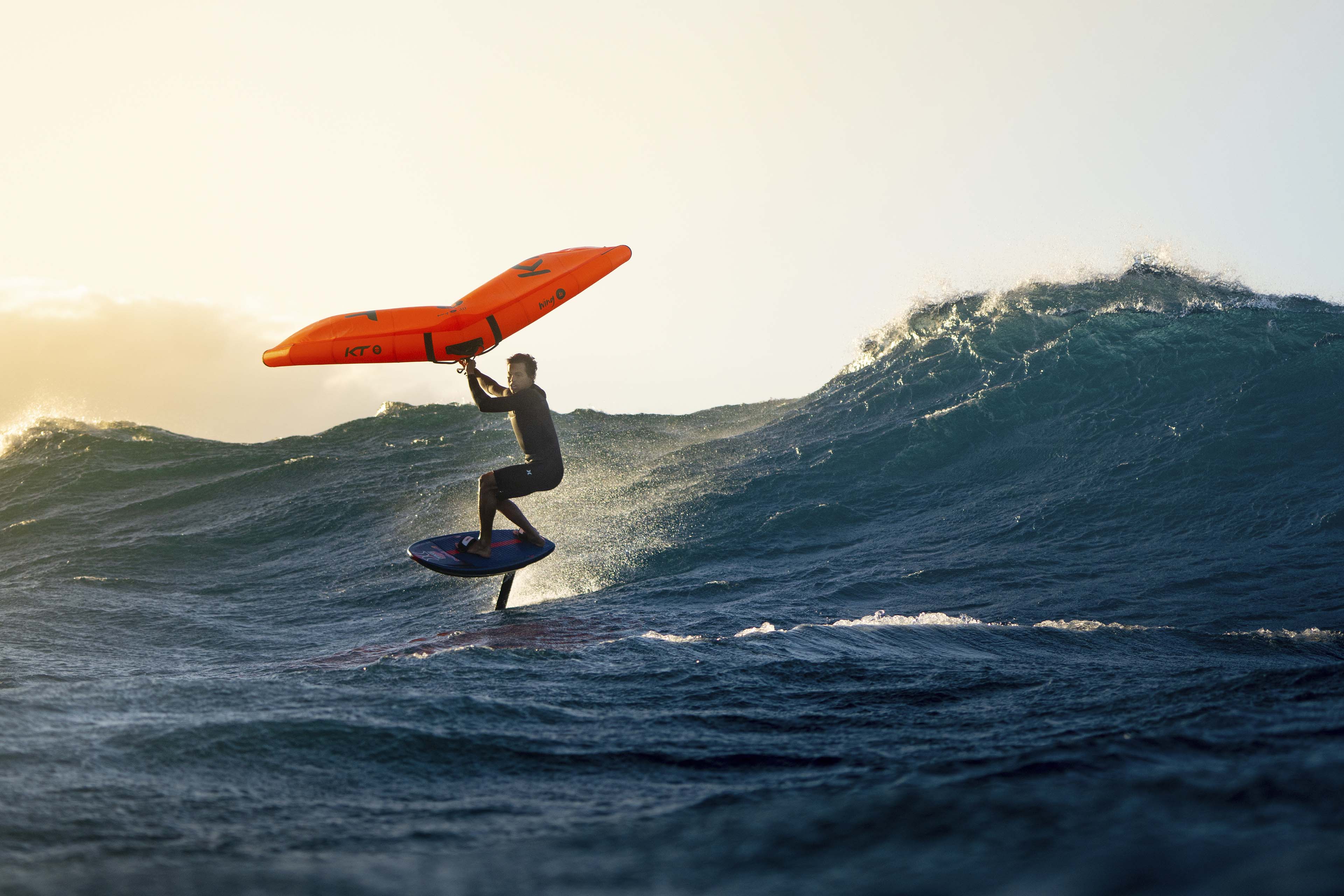 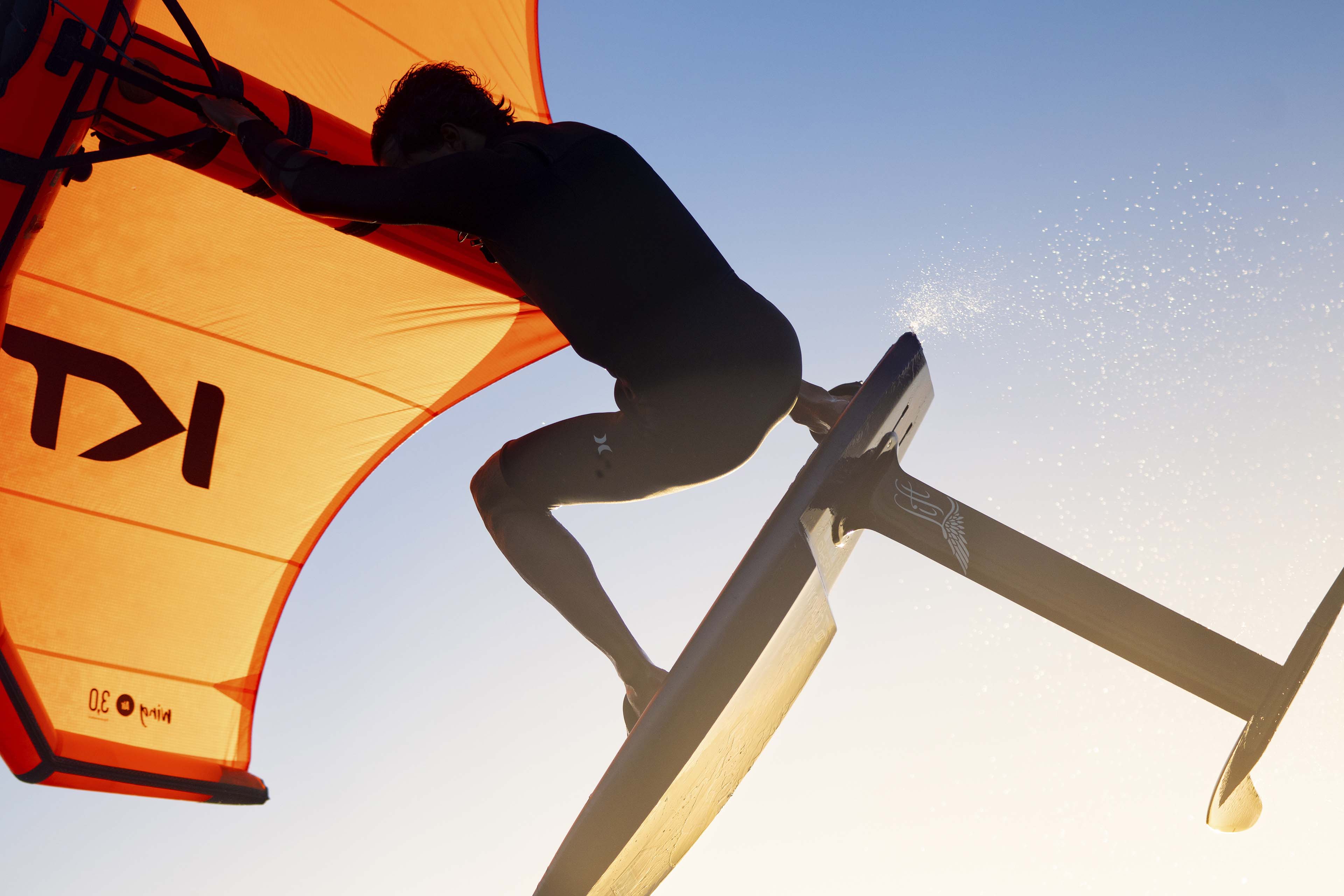